How can you own a rooftop solar system at zero investment? 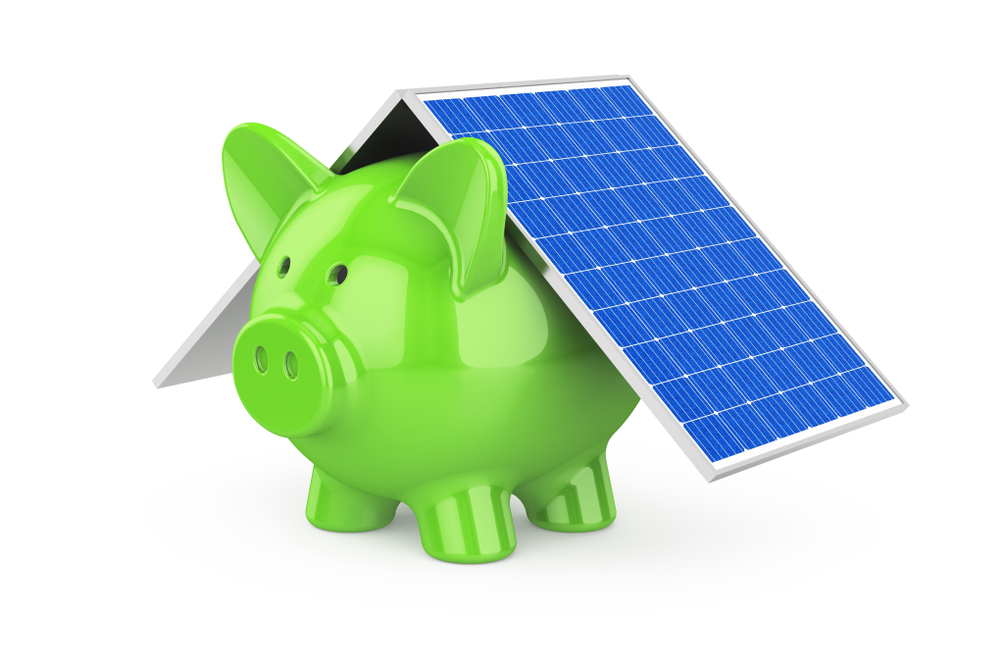 A rooftop solar system entails a huge initial investment and a minimum operation and maintenance cost. As such it is not possible for everyone to own them. In India regulatory bodies allow two forms of ownership of these systems: Capex and Opex model. The former requires to pay an upfront cost, but the latter requires no such cost. Let us understand these models one by one.

Rooftop solar systems under Capital Expenditure or CAPEX model is for those consumers who are capable of paying for these systems upfront but whose electricity bills are very high. Here a consumer pays a one time upfront cost for a rooftop solar system. The ownership of the system belongs to him right from the first day. Energy generated from the rooftop solar systems is consumed by him for free of cost. If a state has the net-metering regulation in place, these systems are grid-connected so that any surplus energy generated from these systems can be fed into the grid which is offset on the utility bill. Free energy consumption and capability of a consumer to reduce his utility bill help him to recover his initial investment. In case a state provides incentives, recovery of cost advances. Team ISM has analyzed a case of Rooftop Solar in Delhi for domestic consumers who are likely to become the beneficiary of incentives that the Delhi government plans to dole out.

Operational Expenditure (OPEX) model is also popular as the Power Purchase Agreement (PPA) model. Under this model, a consumer does not pay any upfront cost for a rooftop solar system. The system is owned by an installer who leases it out to a consumer by installing it on his premise. Consumer pays to installer a mutually agreed tariff on per unit basis according to his consumption every month. The tariff obviously remains lesser than the grid price. But PPA is a very important instrument for the OPEX model to function smoothly. The tariff and transfer of ownership of a rooftop solar system depend on the terms of this instrument. Whether tariff will be a fixed amount for entire plant life or will be varied (escalated or de-escalated) according to the variation in grid prices is a subject matter of PPA. After an installer has recovered his money, whether the system ownership will be transferred to the consumer also depends on the T&C of PPA.

2 responses to “How can you own a rooftop solar system at zero investment?”