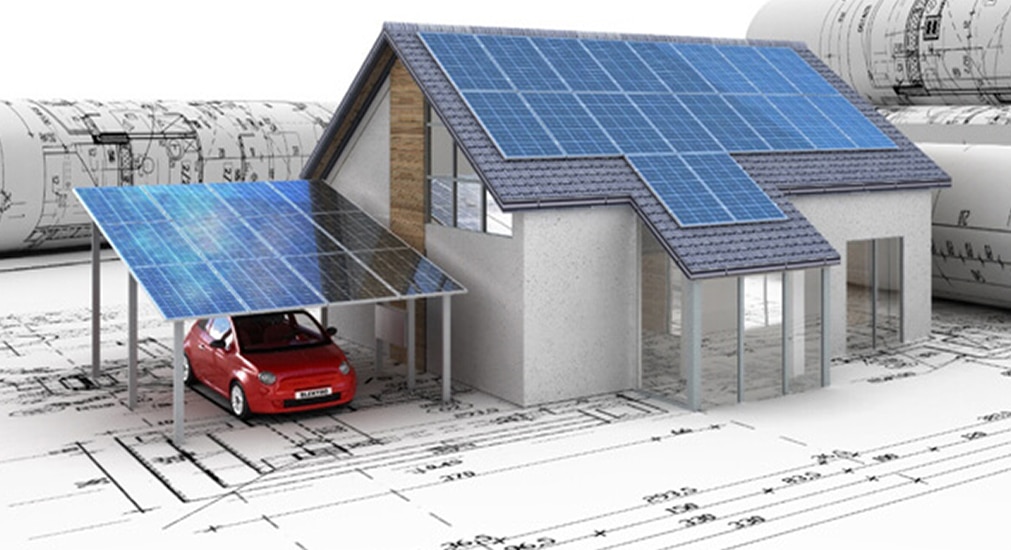 Most residential societies in urban India are equipped with Diesel Generator sets to supply electricity during power outages and are essentially functioning as ‘mini-grids’, providing a mix of diesel-based and grid-based electricity to their residents.

The solar rooftop has many advantages over DG sets:

The daily average power cuts in most societies are less than an hour. DG sets are hardly used for 200–300 hours a year, making them a redundant and expensive investment for the residents, besides being harmful to the environment.

Environmental burden: DG sets are a major source of air and noise pollution in residential societies. In NCT of Delhi, DG sets contribute 6 percent of PM 2.5, 4 percent of PM10 and SO2, 25 percent of NOX and 7 percent of CO levels. Toxic fumes emitted by burning diesel in DG sets have serious health implications. In 2012, The International Agency for Research on Cancer (IARC), a part of the World Health Organization (WHO), classified diesel engine exhaust as carcinogenic (causing cancer) for humans. DG sets are also a major source of noise pollution in residential areas. On account of the immense noise generated by DG sets, Delhi government has banned the use of DG sets of more than 4 kW capacities between 10 p.m. and 6 a.m. in residential areas.

Financial burden: In addition to the environmental cost, the power generated by DG sets is expensive. The approximate cost of generation from a DG set is INR 16–17 per unit (kWh), not including the capital cost of the DG set. If we also consider the capital cost of the DG set, which is included in the price of the flat, the cost of generation will rise to INR 27–33 per unit. This is around four times the cost of electricity supplied through the grid to residential societies.